Originally proposed by Miguel Alcubierre in 1994, a concept of Space Warp which is a method of stretching space in a wave which would in theory, cause the fabric of space ahead of a spacecraft to contract and the space behind it to expand. The ship would ride this wave inside a region known as a local warp bubble of […] 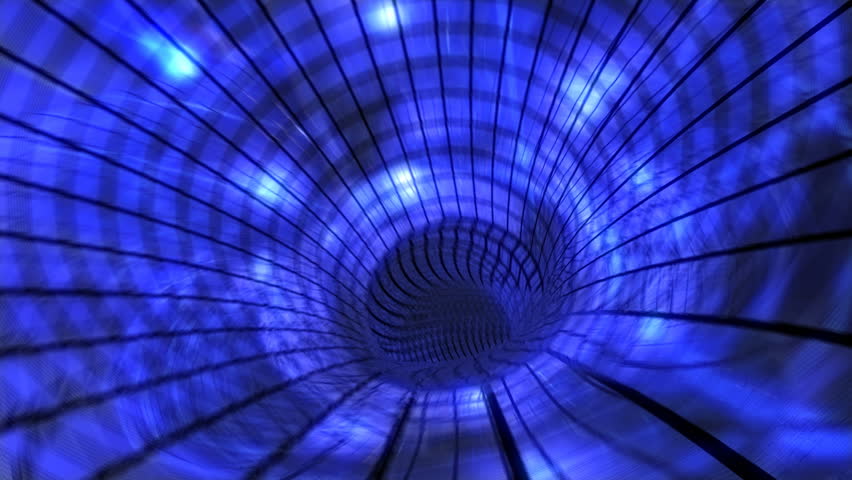 From Omaha Nebraska, on October 15th 2012 at 6:05PM the first confirmation of the existence of micro space warp was discovered.    An experiment that has been in design and construction for over a year produced the first artificially induced and detected compression of a laser beam while being directed through a micro warp field.   The data was obtained using a […]